Please select the province where the city is first from the following table. Or, you scroll down the page and find a city name and a corresponding area code

What is the China country code?

What is the international outgoing prefix when calling China?

The plus sign at the beginning of the phone number can usually be used in this format. However, it is more common to replace the plus sign with a series of numbers that warn the telephone network that you want to call a phone number in another country. The ITU recommends using 00, which is also used in many countries, including all European countries. In Australia, 0011 is used instead of 00. As an alternative to +86 580, which you have to put before a person's phone number in Zhoushan in order to call them from Australia, you can also use 001186 580. For the fictitious phone number 862309, the area code 580 and the country code 86 ( China ), the number to dial is 001186 580 862309.

Even when a call is received from abroad, the caller's number may hide a service for which the service provider charges extra. Such calls often come from Africa - ie, calls with area code +2xx - with the intent of urging the called party to call back. Calling back a missed call from such a number often results in high costs for the subscriber concerned, who is transferred to the company that sent the call. The longer the callback takes, the higher the costs will be. So caution is advised when answering such unexpected calls from abroad. Subscribers often know the prefixes of expensive service numbers in their own country,

If the subscriber is called on a mobile number, it does not matter in which country the mobile device is located. Whether the call is an international call and whether the area code - in this case +86 (001186, China)  - must be specified depends solely on whether the called mobile device uses a mobile operator from the same country as the caller. The location of the mobile device makes no difference. However, under certain circumstances, location can make a big difference when it comes to calling costs. Roaming charges will be charged when a mobile device dials into a foreign mobile network. These charges are borne by the owner of the device in question, regardless of whether he or she is the called party or someone else called. Roaming charges have largely been abolished within the European Union, so there are no additional charges when using a mobile device in another European country. Outside the European Union, however, this often entails high extra calling costs, such as China. 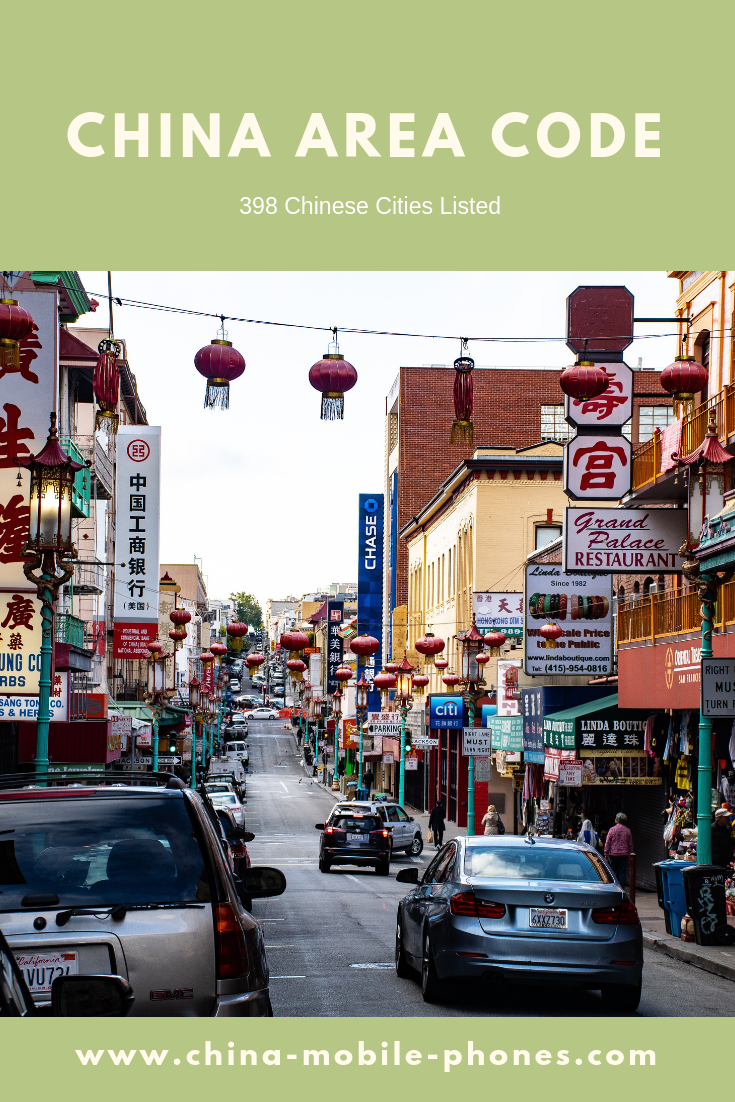 Didn't find what you were looking for? Use this search feature to find it.